Today is the big walk out to Wanaka. The trail notes describe a serious climb to over 1200m so it is pretty much straight into the hard yakka from the outset. Everyone was setting off early and I left the hut at 0745. The track set off along a siding from the hut and crossed up and down a couple of small ridge lines before descending into a creek. Being the TA the track takes you right to the bottom of the mountain in order to give you the entire climbing experience. No shortcuts here thank you. Ashay (AU) had caught me up at the bottom and being a 20 something I let him by lead the way. The climb was certainly serious and it took every ounce of stamina and energy to continue the climb that just seemed to go on and on. The starting point never appearing to be further away.However climb we did, following the merest of trails with sheer cliffs on either side. Thank goodness it was another perfect day for such travails. It was nice to have a companion for the climb, to maintain pace and to rest with when we got to waypoints on the way up. We chatted about such things as what we would do if there was an earthquake… Suddenly Ashay was sitting on the highpoint about 100m above me and I made the last breathless haul up onto the Jack Hall saddle 1275m. It felt marvelous to have conquered the 3 peaks during the last 2 days, which we celebrated with selfies and pictures taken in the decidedly cool breeze which was now blowing in from the north. 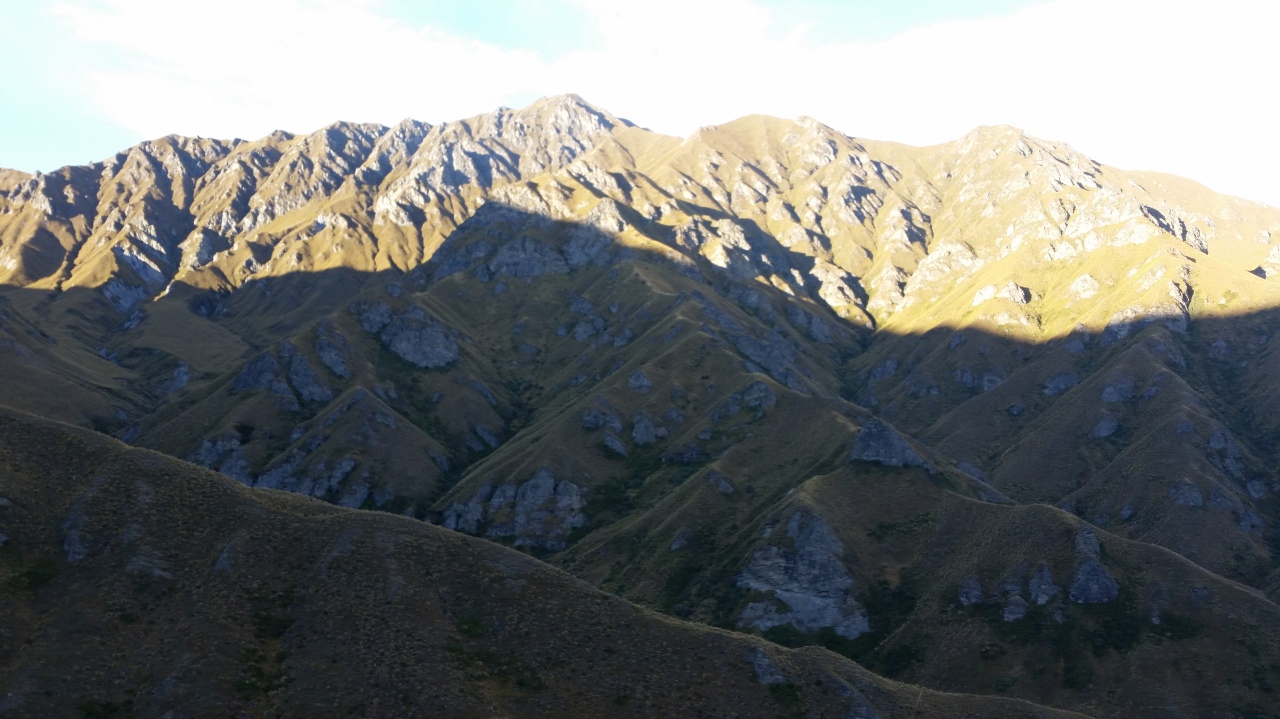 The descent to Fernburn Hut was along more sidings, clambering around slopes and crossing muddy tussock. We both made a lunch stop at the hut but I pushed away as soon as possible as I knew Ashay would be much faster and would catch me up during the walk out to the Motatapu road. Again the trail was along very narrow sidings, sometimes muddy, sometimes over rocks. I was using the poles continuously to go up and down steep little parts of the track and to relieve the stress on my knees. Not long into this section I stopped for a chat with Viv and Bruce who were running (yes running) in for the day to the Jack Hall Saddle and back out. Of a certain age, I was both humbled and in awe of their energy and vivaciousness. They were equally interested in the journey I was making and we had a delightful few minutes chatting on the sheer slope. The track later makes its way into the beech and tawai forest of the Stark conservation area. Those who have been following my blog know that I don’t have much of a soft spot for beech forests, but this one was really quite pleasant. The crystal clear mountain fed river tumbled through the rocky valley floor and the track followed parallel along the comfy beech floor. Ashay caught up as I was nearing the exit from the forest and from here we walked through the deer paddocks of the station and out to the car park on Motatapu road. 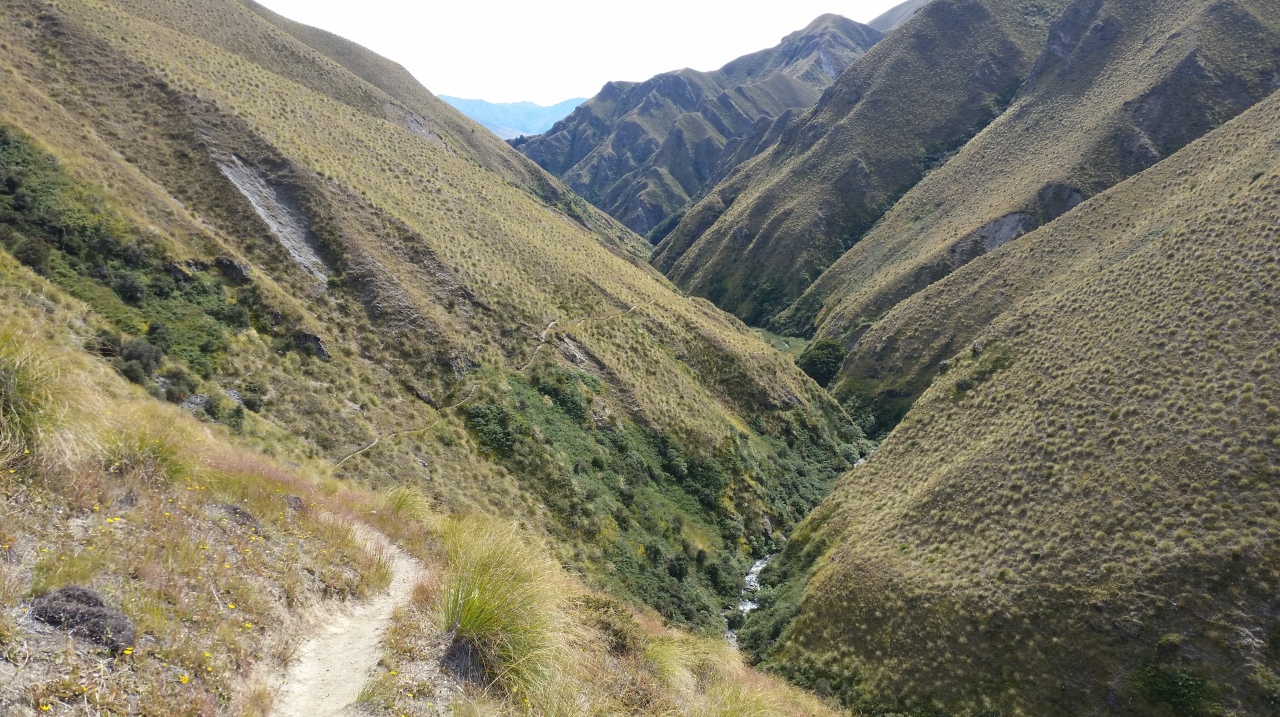 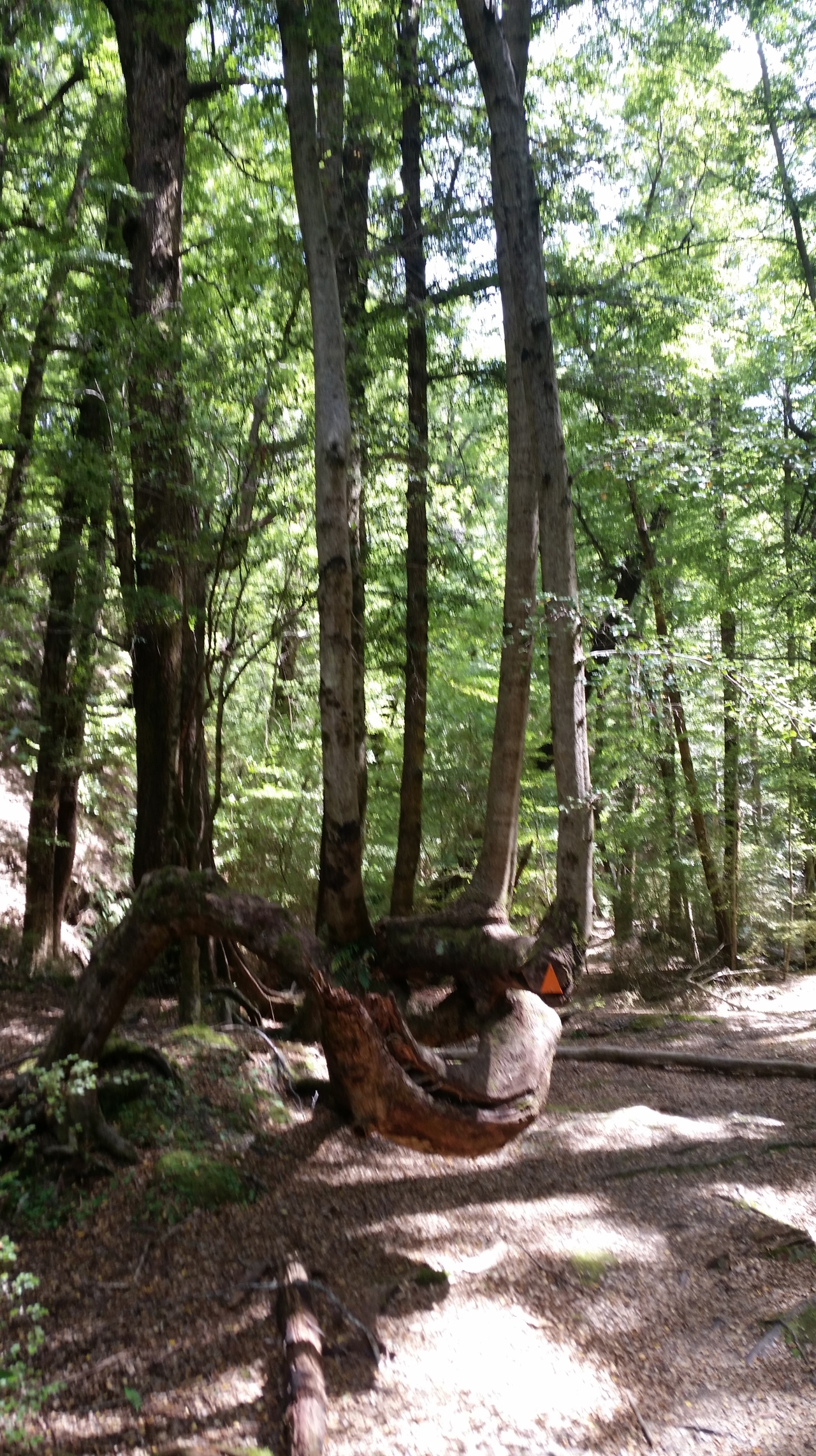 Towards the end I had mobile phone reception again and my friend Emma was not far away from a pick up. There were no obvious signs of rides for Ashay into Wanaka so he jumped into the car as well. However rather than going into Wanaka, Emma had other plans in store for us. We drove to a station homestead where there was an inviting swimming pool. I had actually been dreaming of jumping into a pool at the end of the day and to have it eventuate was another one of those unexpected TA experiences. So in I went clothes and all. It felt soooooo good. The homestead has the most extraordinary views and it was such a treat after the last 4 grueling days. 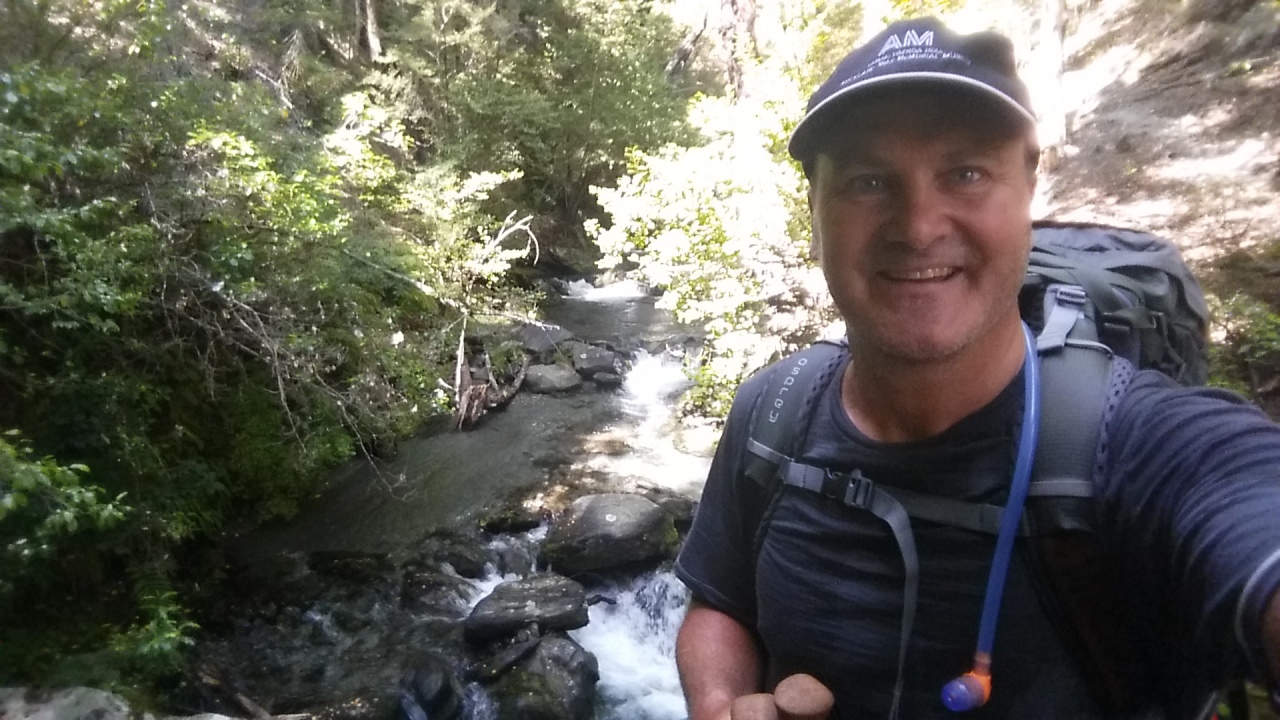 Ashay was dropped off at a backpackers where his Mum was staying and we went to Emma’s place. Meanwhile another situation had played out during the afternoon, almost magically. Unbeknown to me my ‘town’ shoes had dropped from my pack during the walk from Fernburn hut. The lovely Viv and Bruce who I chatted with on the track picked them up and thinking they probably belonged to me, had the inspired thought to drop them off at the St John station in Wanaka. I rang the station once home, and low and behold they had the shoes so I walked barefooted around to collect them. I was really chuffed once there to meet Ben and Dee who were on shift. It is always a pleasure to meet the St John members who serve our communities. Later that eveningn there was a knock on the door and there stood Ashay, having not found any accommodation in Wanaka he had come to put up his tent on the lawn. It was a good end to the day.